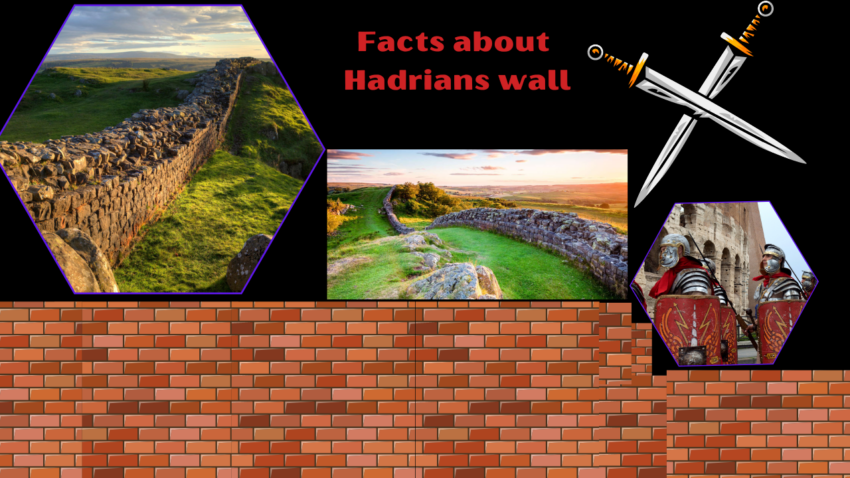 The Romans built Hadrian’s Wall in a war between the picts. It is located in the bother of England and Scotland. it took more than 6 years and 15,000 men to build the wall. It was named the Hadrians wall because the Emperor’s name was Hadrian.

Soldiers from Syria were stationed there. Hadrian’s Wall is one part of a much larger Roman frontier. Military bases were made there and the wall was also used as a defence so if the enemy attacks you have a big defence.

There were once when east of the wall was attacked and the village Corbridge was the village that took the most damage.

Facts about the Eiffel tower