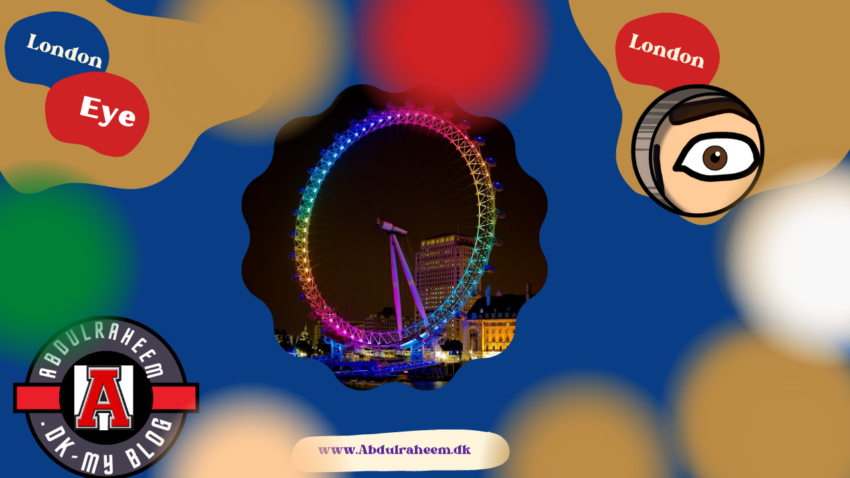 David Marks and Julia Barfield was the one who gave the idea in 1992 and opened in 1999
The London Eye is about 443 feet high, which gives it the 4th largest wheel in the world. If you take a ride on the London Eye it takes 30 minutes, and it travels at a speed of about 0.6 miles per hour.

It has won over 85 awards for national and international tourism(International tourism is tourism that crosses national borders. The idea was chosen from a host of entries into a competition held back in 1993 to suggest a new landmark to signify the turning of the century.