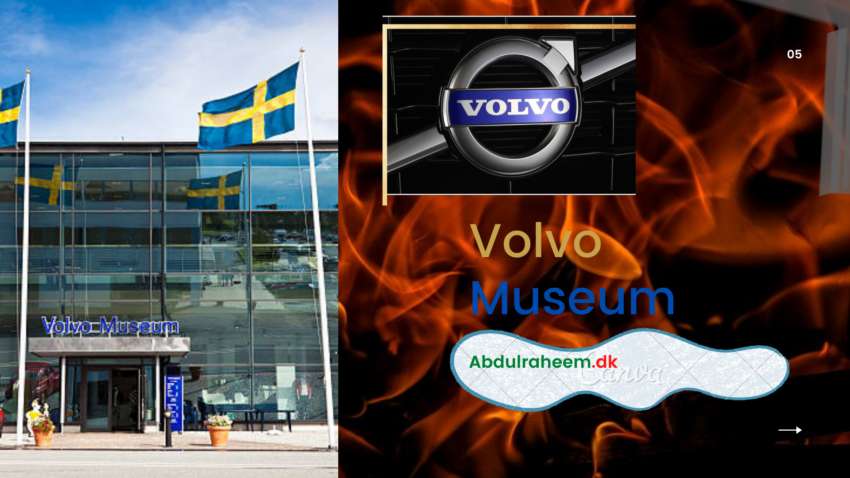 Volvo Museum will take you through the whole history of Volvo, which starts from 1927 to today. In the museum, there are cars, buses, machines, and engines.

At the entrance, you will find a shop, cafe, and a place for kids to play.

Volvo is originally a Swedish company and it all began with luxurious vehicles in Göteborg. The founder of the company was Assar Gabrielsson and Gustaf Larson in 1927, and the first vehicle that was produced was the ÖV4, nicknamed Jakob.

The logo is a circle with an arrow pointing out of the right and left corners. Volvo is written right in the middle of the circle. It also represents the Roman god of warfare of the same name, along with iron. When the ancient Greeks wrote about iron, they used the symbol for Mars.

Volvo means “I roll ” in Swedish. Volvo Cars have about 20% of the market in Sweden and that’s been very stable over the last 20 years. The most sold model is the S/V90.