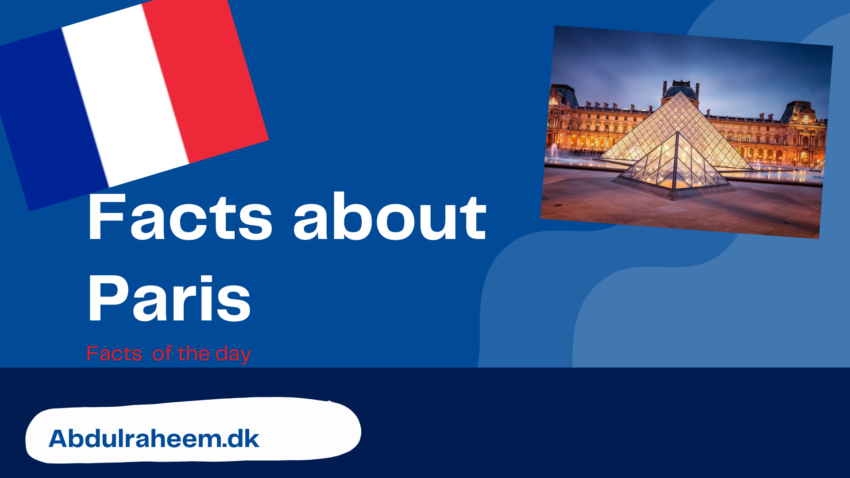 Paris is the capital of France. People also call Paris the”City of Light”. But do you know why?

There are two theories about why Paris is called the “City of Light”. The first reason is that the nickname tells how light it is in Paris. And the second reason is that Paris vas the first city in Europe to pick street lights.

The Eiffel tower is an observation tower and the mark of Paris,and a known symbol of France. The Eiffel Tower is named after its designer, engineer Gustave Eiffel. It is a famous tourist destination with almost 7 million visitors every year. The tower is 324 meters high.