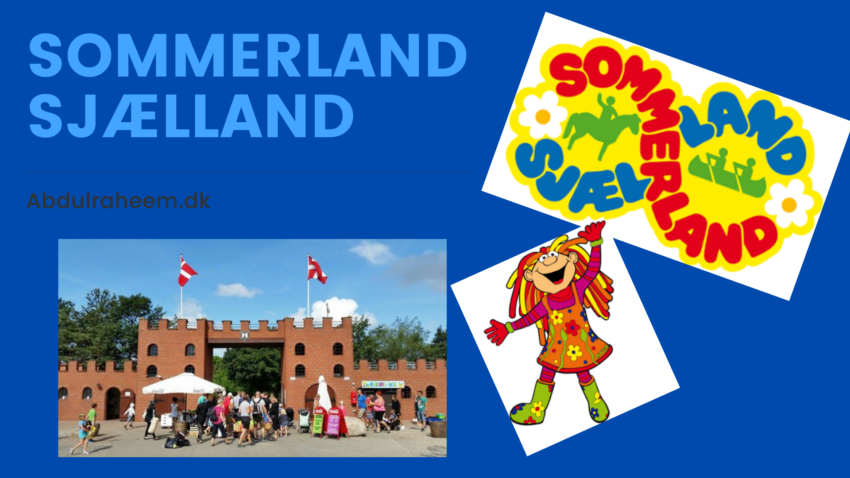 Sommerland Sjælland is a Water Park and Amusement park that is located in Danmark.

Let’s go a little back in the history of Sommerland Sjælland.

In 1967 Filip Jensen bouhgt Dyvekærgaard with his wife Inger. He was at that time a cattle and pig trader. Filip and his wife took the surname Dyvekær after they bought the farm. At the end of 1970, a man named Vettargaard advised Filip to think about that way this place could be a Summerland, like them in Jutland. Filip thought about it.

At the start of 1980, Filip was in Djurs Sommeland with his family. It made Filip think about the advice from Vestergaard and turn around. He saw that there was many cars parked and many families with their kids. Then he got the idea of what Vestergaard was thinking.

However, getting the permtion in the house is easier said than done, and it must take 3-4 years before all the things are in place. In total, 12-15 million kroner must be collected together to start up the Summerland. This means that Filip Dyvekær must be responsible for paying a designer for the work with the plan. In January 1985, Filip Dyvekær gets in touch with a grocer in Northsjælland who would like to join a summer country. Both parties invenstor. 5 million each and a third partner joins for a small amount.

In March 1985, the partners hire the first operations manager, Søren Klintrup, who starts with the drawing of the summerland. Sommerland Sjælland opens as a family park on 15 June the same year.

Activities at the opening in 1985: