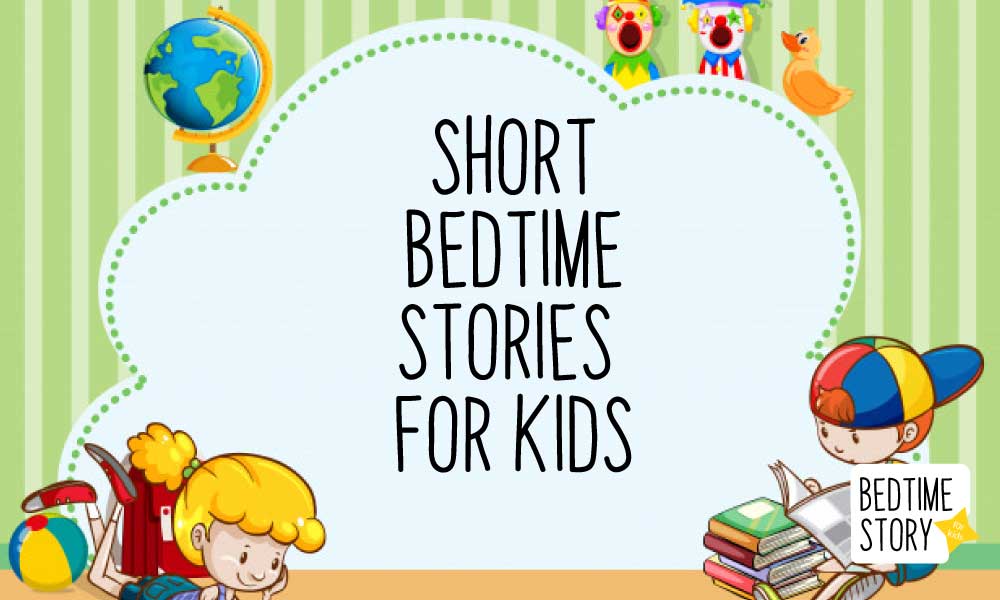 Once upon a time there lived a woodcutter named Ali. He lived in a small hut in the village. Ali would go to the forest and chop the trees for wood and sell them to a rich merchant to earn his livelihood.

One day while chopping a tree near the river the ax slipped out of Ali’s hand and fell into the river.

Ali was crying and prayed to Allah. Allah sent an old man to help him.

The old man asked Ali, “what the problem was?”

Ali told him the whole story, that how he lost his only ax.

The old man took his hand in the river and took a silver ax up. Ali said that it wasn’t his.

He took again his hand in the river and took a golden ax up. Again Ali said that it wasn’t his.

The old man smiled and took an iron ax up. Ali was happy and thanked the old man.

The old man was happy with his honesty and he rewarded Ali with the both golden and silver axes.